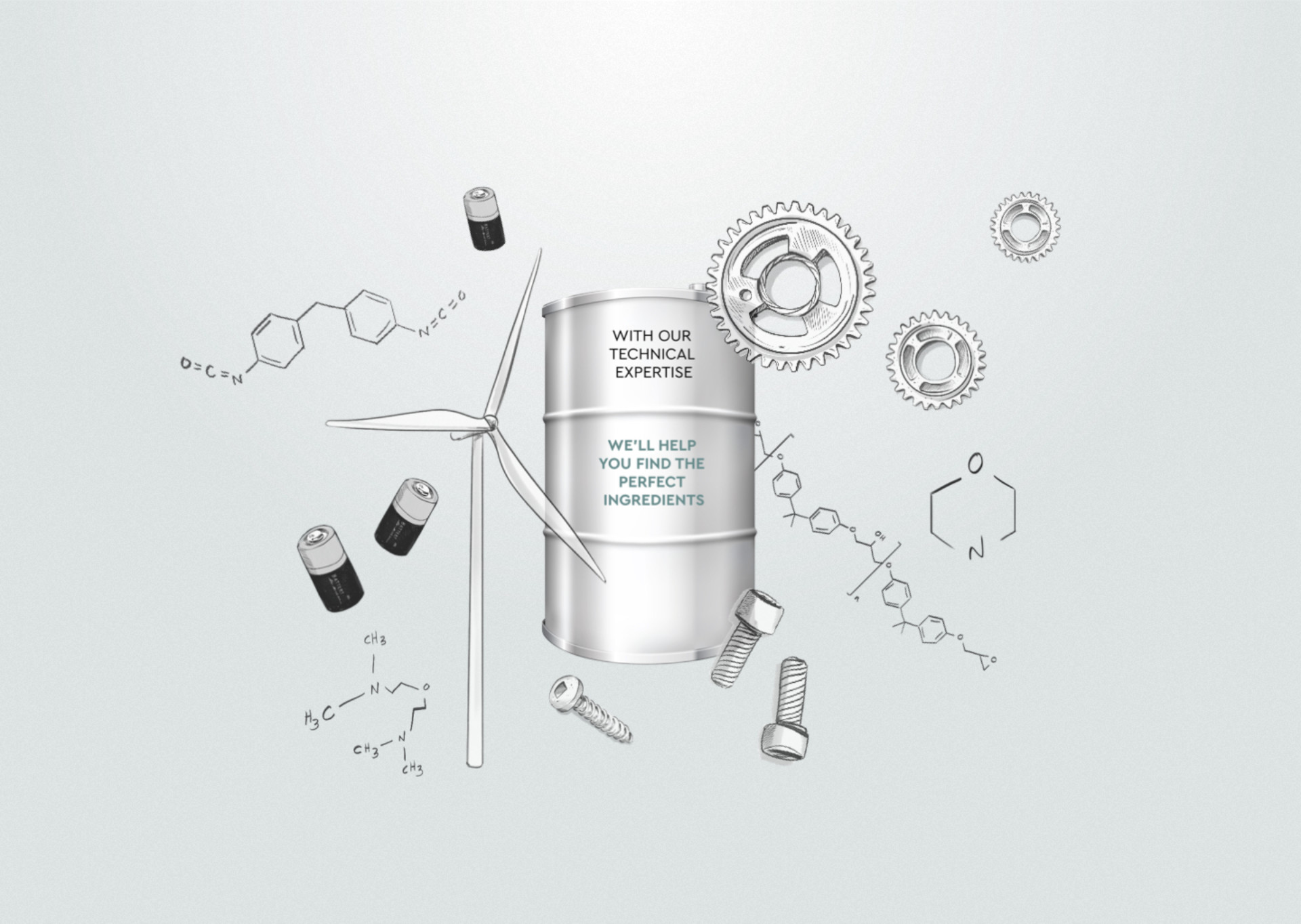 ALFARES® ECH (Ethylcyclohexane, CAS No. 1678-91-7), is a colourless solvent widely used as a cleaning solvent & general solvent in the electronics industry. ALFARES® ECH is used as an alternative to more toxic aromatic solvents such as toluene, which can be used as a solvent for polymerisation reactions for extractive purposes.

ALFARES® ECH can be used as an organic monomer precursor in organic and inorganic synthesis of thin hybrid polymer films through the process of plasma enhanced chemical vapor deposition. As well as a purification solvent in the synthesis in pharmaceutical, agrochemical actives and as an inert entraining solvent for azeotropic dewatering.

If you need samples or further information on ALFARES ™ ECH or any formulation advice please click here...